Ombre is the cue word at CASology: Week 143.

Funny thing is I was creating a birthday card for a friend using the ombre technique of stamping...  Or should I say 'my' technique of ombre stamping where I simply go from one ink pad to the next using at least three colors.  By starting with the lightest and graduating to the darkest, it doesn't do much in the way of ruining your ink pads.

Spoiler alert!!!!  Since it is a birthday card, and I don't want the surprise spoiled, anyone with a birthday in May should read, or look, no further!!!  No peeking!!! =] 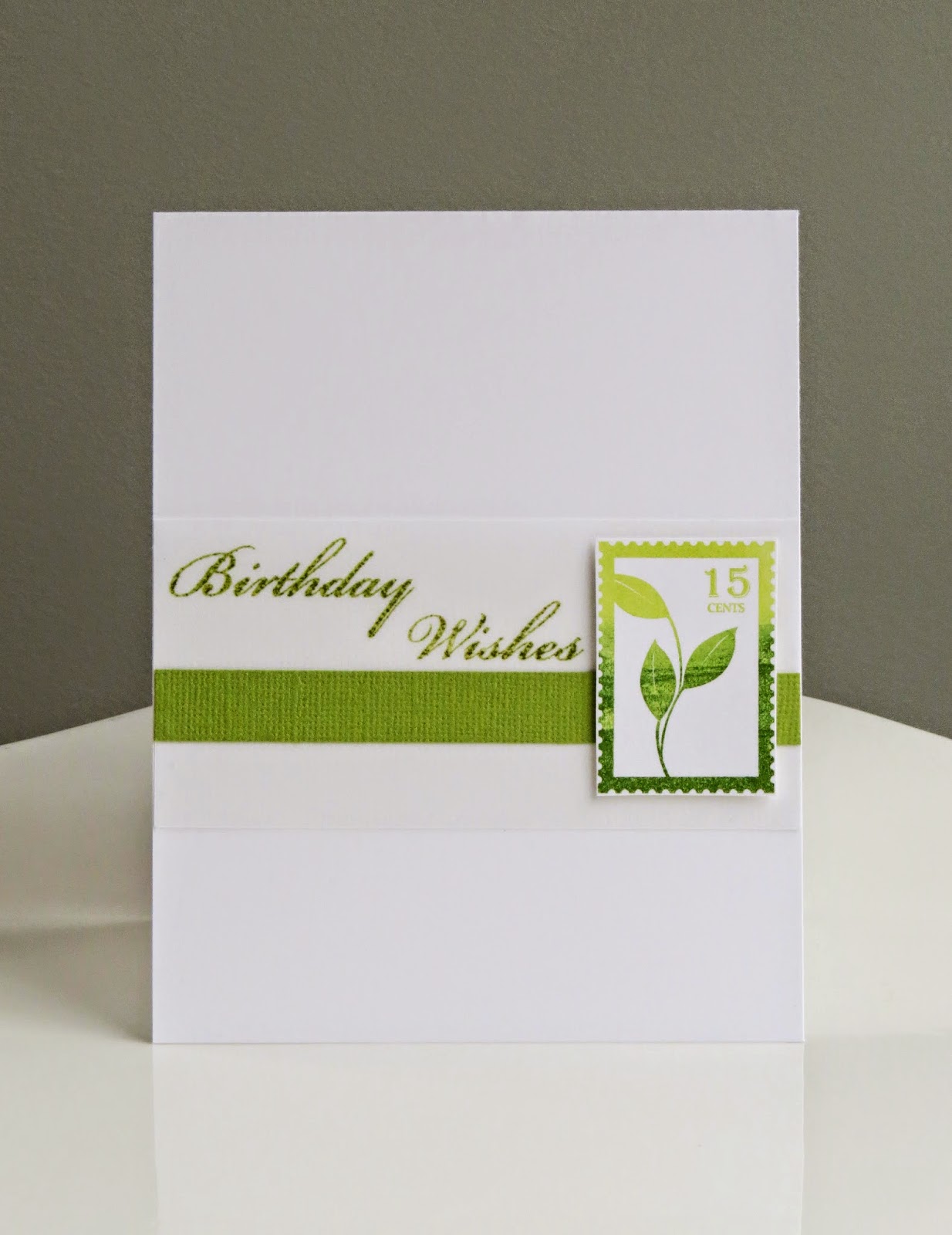 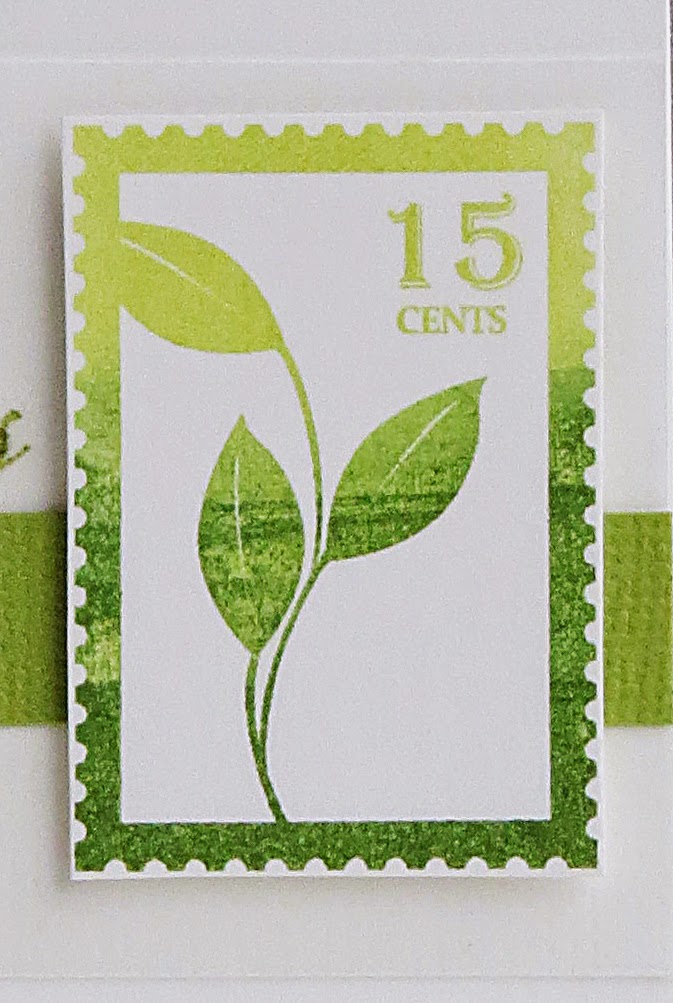 A close-up shows my inks: SU Old Olive, then Distress Peeled Paint, and last a little old Studio G.
Starting with a Neenah base, I added a panel of PTI linen vellum... love the stamping on that vellum ... added  another little Basil parrot green belly-band.

The star of the show, besides the sentiment from the same set, is a darling little stamp from Wplus9 called Spring Post Since it is an older set, I'll be adding it to their Throwback Thursday challenge as well! 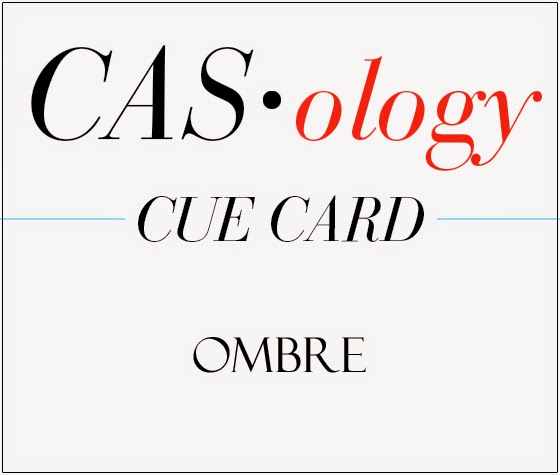 This is a beautiful card, and I really like how you got all those different shades of green ink onto your stamp. Fabulous design, and I'll bet that vellum looks even more amazing in person. Whoever receives this birthday card will be a lucky gal indeed. Thanks so much for playing along at CASology this week.

Mouthwateringly delicious, Michele ... the green ombré against all that yummy white is so fresh and crisp! I'm thinking you might have been inspired by all those trees leafing?? Hugs, Anita :)

Those greens are so fresh and Spring-y, Michele.

That May birthday baby is a lucky one!! So fresh and pretty Michele. I like your version of ombre stamping!

Michele beautiful ombre stamping! Thank you for sharing with us at CASology this week!

Oh, this is so CAS and perfect!

Your stamped stamp is stamped the way I stamp (?) when ombre's involved! Need to keep my teensy stash of inks lasting as long as possible - and tainted 'light' colours do not make me happy! Your card, however, makes me immensely happy! Love it!
Hugs~c

Wow, this is a beautiful card Michele! I love how you got the ombre effect with your three inks stamping, that just blows my mind! A delicious CAS card that is just perfect!! Hugs, Brenda

Michele...this is just so sweet. Love all that wonderful green!

Love the ombre inking on that stamp image!

This is beautiful. I love the greens, the vellum, the band, and the stamp! Loveliness and Springiness all around. :)

Way to rock the ombre :)

Love your CAS ombre card Michele and your great choice of greens.

This is so lovely Michelle! This gorgeous stamp reminds me of a tea-leaf, and your graduations are perfect! Love your ombre technique! Should give that one a try too! Just gorgeous! Thanks so much for ombreing with us at CASology this week!! Xx

Absolutely gorgeous!! I love the ombre look of the postage stamp image!! :) Thanks for sharing!!

Love stamps... and postage stamps..this is lovely..And green is my FAVE!!! Thanks so much for joining us at CASology this week!!

Perfectly CAS! Thanks so much for playing along in the TBT Challenge!

I Card Everyone
Michigan, United States 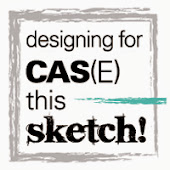